The FANTV Global Network started as one channel – The Fil-Am Network. We were focused on the Filipino-American scene at the time, and that’s when we realized Filipino-Americans in the San Francisco Bay Area didn’t have a presence through media. We covered local events endlessly, and our platform and family grew in no time. As we grew, individuals from all walks of life joined us in our journey. That’s where we realized everyone from every place needs a voice and presence through media and entertainment.

Today, in 2020, the Fil-Am Network is now the FANTV Global Network. Our mission? To raise awareness for your mission. We are here for you. We are your voice, and we represent you.

Throughout our years, we want to build diversity, unity, and collaboration. And we’re going to do this by bringing a positive change to the world through media and entertainment 24/7.

Now, as the CEO of FANTV, Arcillas strives to create content that people all over the world will enjoy. He provides a platform that both local and international communities can use to express their ideas. 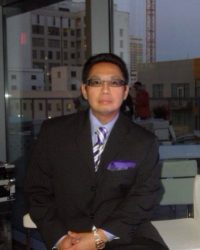 Since the beginning of his career, Van Dichoso has acquired numerous accomplishments in both the entrepreneurial and Filipino-American fields. One of his many distinctions is:

“An Icon in the Philippine-American Community” – Manila-US Times (2007)

Currently, Dichoso runs Dichoso and Company, which offers a variety of legal services. He is also the CFO of River Rock Films, where he handles investor relations, business development, and marketing. River Rock Films is a highly accredited studio that produces Hollywood films with A-List stars. Two examples of their popular works are movies Earth to Echo (2014) and Hit and Run (2012).

Known as “The Face” of FANTV LA, Dichoso interacts and connects with, mainly, Hollywood figures. 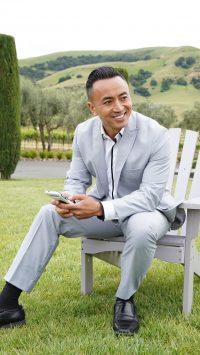 For years, storytelling has always been a priority in Sophan Chhun’s work. With his creative vision, he has been able to produce vivid and compelling content that keeps his audience coming back for more.

Chhun brings FANTV to life through his production of videos. 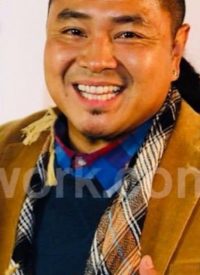 Paul Nicolas has led teams all over California and strengthened communities through building and cultivating meaningful relationships. 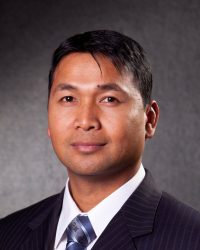 Fred Arcillas is currently running Arcillas Realty, and handles property in his community. Here at FANTV, Arcillas handles the legalities that keep FANTV up and running. He works diligently behind the scenes to ensure that FANTV provides their valued members with the quality content they deserve.

A stage where everyone gets heard. We build diversity, unity, and collaboration worldwide through media and entertainment 24/7. 4 TV Channels. 1 You.